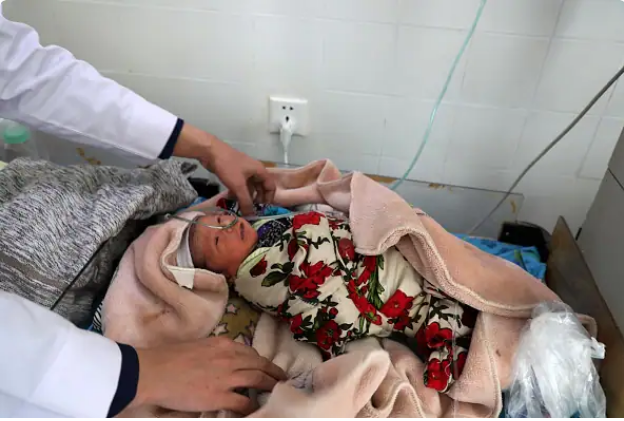 Mumbai has recorded 13 new cases of measles and one death related to the disease, taking the infection tally this year so far to 233 and the fatality toll to 12, according to the city civic body. As many as 30 new measles patients were admitted to civic or state-run hospitals in the city on Wednesday while 22 patients were discharged, the Brihanmumbai Municipal Corporation (BMC) said in a release. Also, 156 suspected measles cases were found during the BMC’s surveys, the release said on Wednesday.

The viral disease is more common among children.

An eight-month-old boy from neighbouring Bhiwandi, suffering from measles, died in a city hospital on Tuesday evening, taking the toll in the city this year so far to 12, the civic body said.

The child developed rashes all over the body on November 20 and was admitted to a BMC hospital on Tuesday evening but died within a few hours, the official statement said, adding the cause of death will be ascertained after an autopsy.

The number of suspected measles cases detected so far this year also rose to 3,534 with 156 new suspected cases with synonyms like fever and rash coming to light, it said.

Measles outbreak had been reported in 22 locations in 11 of the 24 civic wards. But the 13 new confirmed cases were from seven different wards, including A ward in South Mumbai, the BMC said.

“All cases of fever with rash are administered two doses of Vitamin-A,” the BMC release said, adding the second dose is given after 24 hours.

Of the 370 beds including oxygen and ICU beds earmarked for measles patients in these hospitals, 113 beds are occupied, according to the BMC. 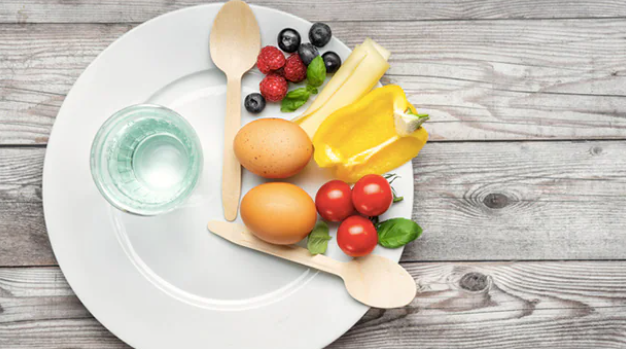 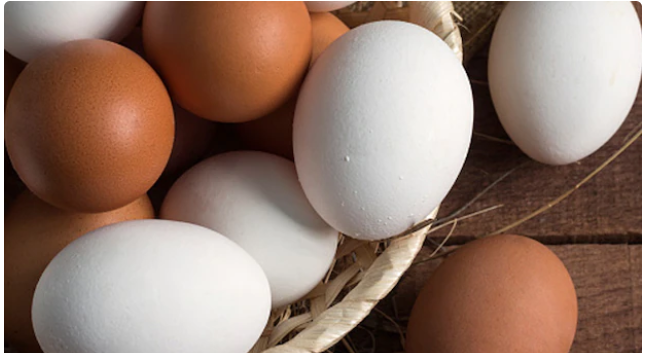 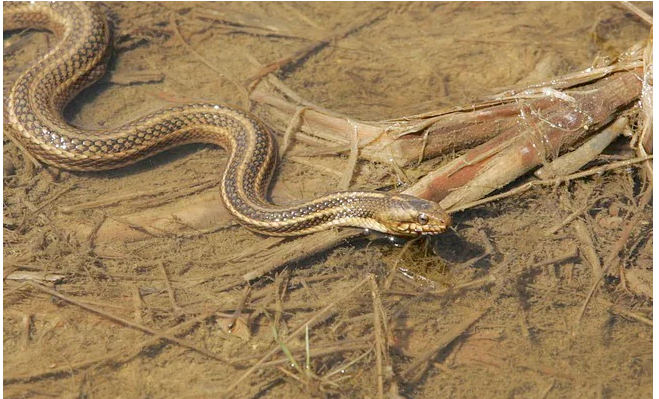